Creating vibrantly colorful and highly detailed paintings of subjects inspired by his experiences, travels, and surroundings, Gordon Wheeler has worked in oils and watercolors, with acrylics his current medium of choice. Early in his professional career he painted a series of commissions for the state of South Carolina. It was the encouragement to have some of his paintings reproduced as limited-edition prints and the success with those prints that proved to Wheeler that art was his future.

An avid golfer, Wheeler combined his love of painting with his love of golf. His clear talent for painting golf courses resulted in being selected to paint the official prints and posters for the PGA at the Ocean Course, Kiawah Island, for the 1991 Ryder Cup. This led to painting numerous PGA Golf Tournaments across the country for several years and his golf art is highly sought after and collected worldwide.

As a Charleston resident since 1990, Wheeler is inspired by the beauty of its famous historical sites and the beautiful Lowcountry coastline.  Early in his career, Wheeler’s success allowed him and his wife, Paula, to establish their own gallery on East Bay Street in the Charleston’s Historic District. In addition of his success in golf art, his paintings and reproductions are part of many private and commercial collections. 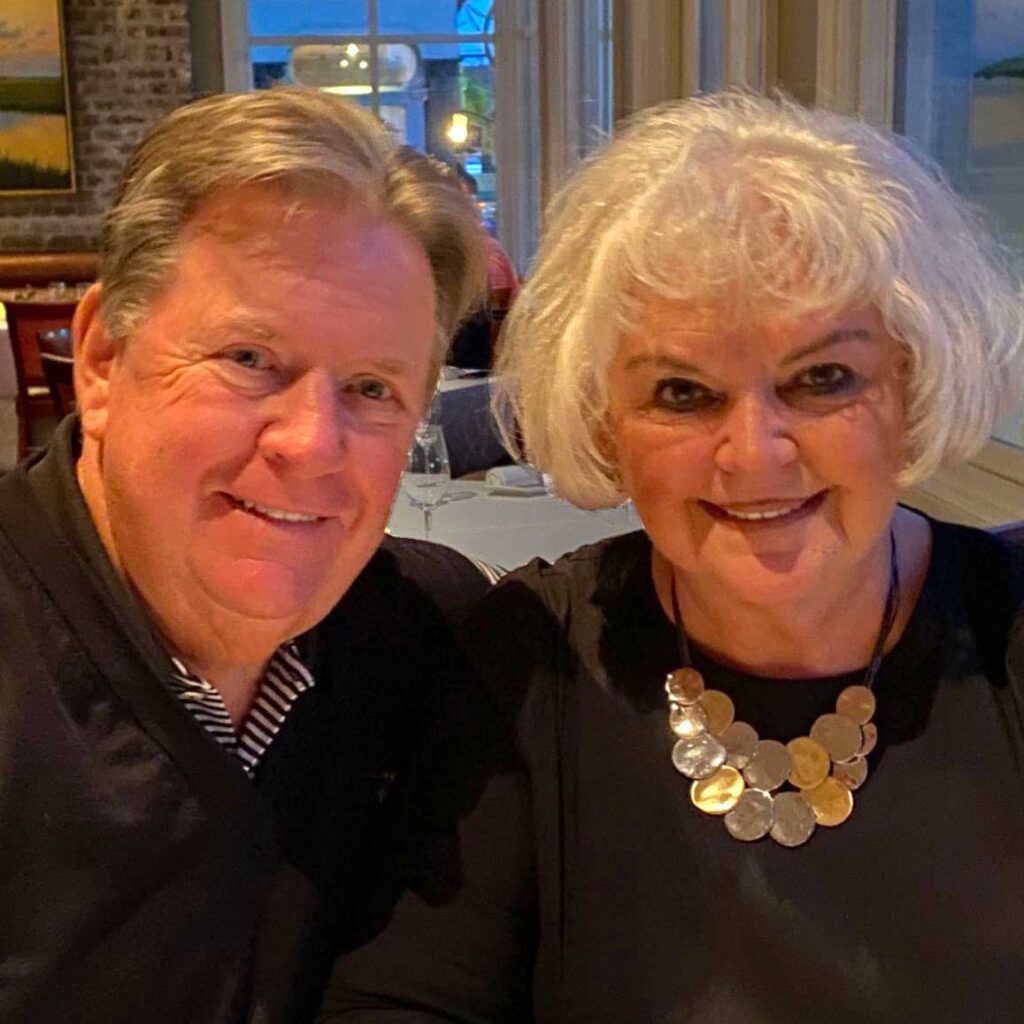 Wheeler’s original paintings and giclee canvas reproductions are available through visiting the gallery or through our online store. 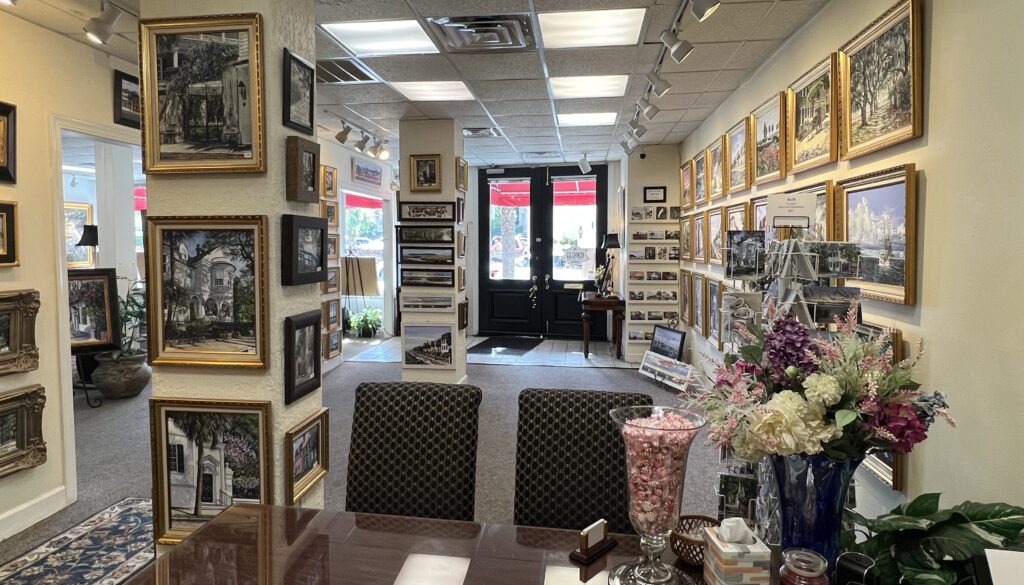